A Brief Primer on the Bird-Building Collision Issue

Chances are, you’re here because you care about birds and want to take action to protect them. Birds are in trouble, and many species are declining steeply and rapidly. We need to act now.

This page offers a brief primer on the issue of bird collisions with glass to give you the facts you need to speak up for birds on campus. 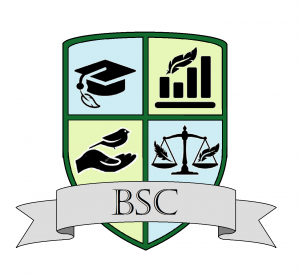 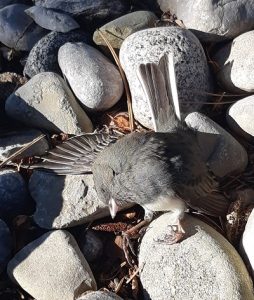 Migratory birds make astounding seasonal movements each year, some travelling thousands of kilometres each way between their northern breeding grounds and wintering grounds in the tropics.   Birds now have the added challenge of coping with all the cities and structures that have been built along their migration routes.

Many songbirds, including warblers, vireos, thrushes, and sparrows, migrate at night. Light pollution from urban areas can throw birds off course, drawing them into and trapping them in a maze of tall structures and glass.

During the day, migrating birds need to find places to rest and refuel. Urban parks, woodlots, and even your campus can be attractive places for a tired and hungry migratory songbird to stop.

Although collisions occur year-round, they are most frequent during the spring and fall migratory periods, when birds are forced to navigate through unfamiliar urban environments.

Collisions with glass are one of the most significant sources of direct, human-caused mortality for birds, affecting young and old, common and endangered species alike.  Recent estimates suggest that 16-42 million birds die each year in Canada alone by colliding with glass.  Estimates in the United States suggest that close to one billion birds are killed annually by window collisions.

Why does it happen?

Reflective glass on buildings and structures can mirror potential habitat or sky, tricking birds into thinking they are flying towards a new place to forage or an escape route. They may also be fooled by the visual passageways we create with transparent glass. In their natural habitats, many birds are used to flying swiftly through small passageways in dense vegetation. In urban areas, they assume they can continue their flight to the other side but don’t see the transparent panes of glass in between. Because birds can’t perceive glass as a solid object, they often collide at full speed.

There are a variety of factors that can make collisions more likely to occur:

Why does it matter?

Birds, like any living being, have intrinsic worth – there are ethical issues associated with ignoring a significant cause of mortality that is entirely preventable. Birds also have cultural, economic, and ecological value. Birds provide an accessible connection to the natural world for many people. Birdwatching contributes billions of dollars to the economy. Birds pollinate plants, distribute seeds, and control pest populations. We may only realize the true economic value of these services when it is too late, when we no longer have birds providing free tree-planting services, taking care of pest outbreaks, or keeping disease in check.

Most species of birds in Canada are protected under the Migratory Birds Convention Act (MBCA), federal legislation that prohibits the intentional or unintentional harming, disturbance or killing of migratory birds, as well as their nests and eggs.  In addition, under Canada’s Species at Risk Act (SARA), it is illegal to harm or kill a federally listed threatened or endangered species. Provinces may also have other pieces of legislation that protect birds.

How can we stop it? 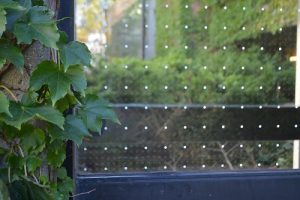 We can stop bird-window collisions by providing birds with visual signals such as markers on glass or architectural design features that alert them to the presence of glass, allowing them to safely avoid a collision. For best practices, learn about the City of Toronto’s Bird-Friendly Best Practices Glass. For bird-safe buildings standards, learn about FLAP Canada’s BirdSafe® Building Standard for Mitigating Daytime Bird-Window Collisions and the Canadian Standards Association’s (CSA) Bird Friendly Building Design standard.